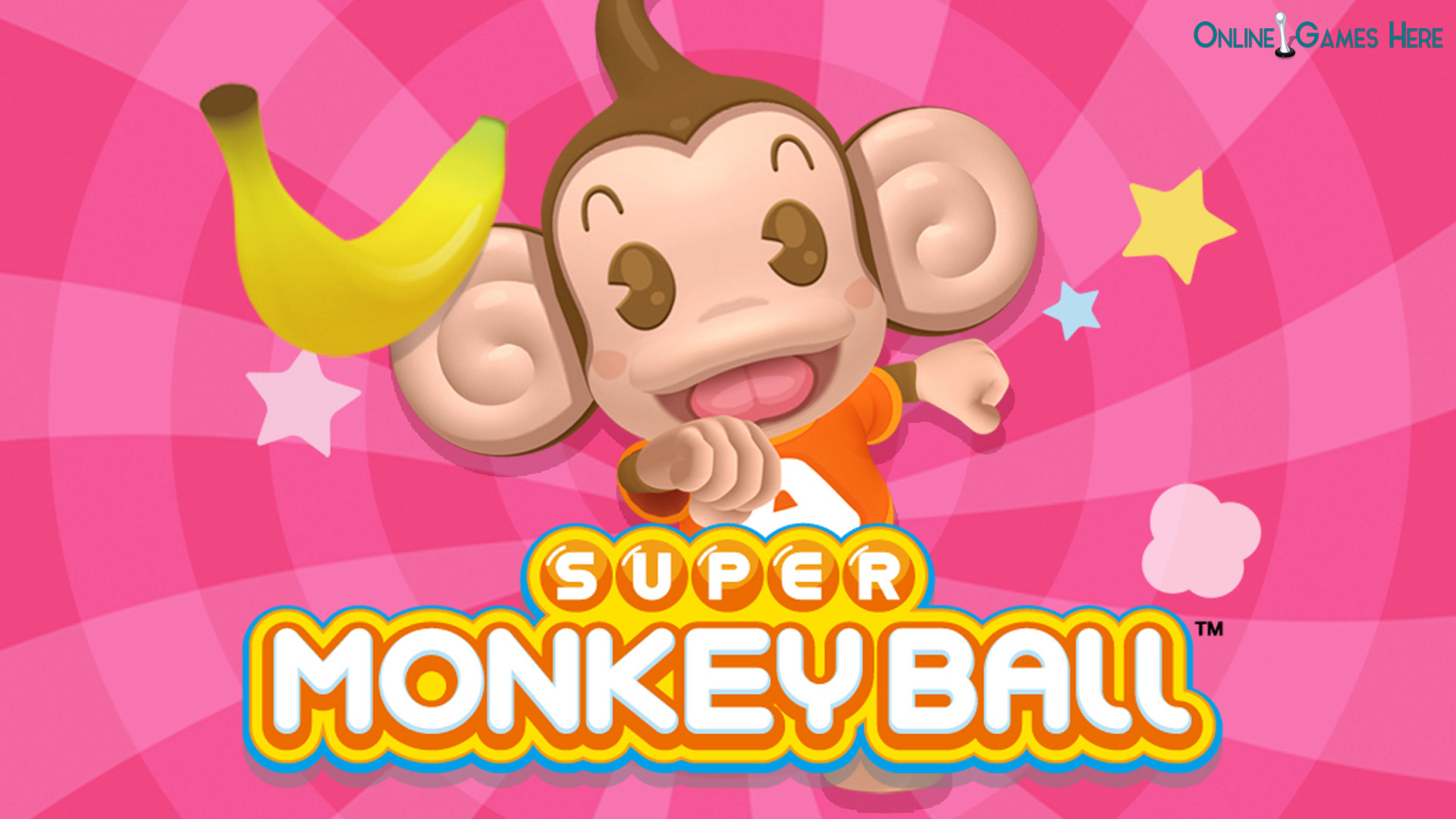 Super Monkey Ball is the version of popular Gamecube racing game series, which later saw spinoffs on GBA, Xbox and PS2. For gamers who haven’t played a game in the series, think of the classic Marble Madness series.

Super Monkey Ball was released on launch day, and unsurprisingly was the top selling game at launch. In this game, you are a monkey trapped in a ball. You have to travel and get across hazardous terrain. This game is all about competing against your skills. How often can you best your own efforts? That is the crux of the game. The phrase ‘bubble monkey’ keeps coming up in the minds of those who follow Seinfeld. Much like Marble Madness, the control is tricky to get used to. It is not at all like a car-style racing game, as you don’t get immediate results from your actions.

How to play this game?

It’s almost like controlling someone on an ice rink. Speed at which your monkey is travelling will affect how wildly he turns, and how easily he can slow down. In this respect the game creates a perfect balance between speed and accuracy, forcing you to push yourself to your limits. Did I forget to mention that there are ledges which you can fall from pretty much all over the level? It doing so results in an anguished wail from your monkey and a loss of one of his lives? Yep, no one said it would be easy. There are 110 levels to cross and some levels open up only when you successfully achieve set targets. Until then, it remains locked. Apart from rushing through the levels as fast as possible, you have to collect bananas as you cross the levels. Collect many bananas to unlock new levels. You will have to replay levels until you get the required number of bananas. This often makes gamers go bananas if they are unable to succeed even after numerous attempts. If you were good at Marble Madness, then you will find this game easier to complete. This game is right on top as far as the oldest games in the circuit are concerned. Despite this, it would not be incorrect to say it is one best amongst all other games in the platforms. The environment of the game is color and very pretty. A lot of work has gone into the details and this is obvious from the overall design of the game. It is unreasonable to expect that each and every level will be prettier than the earlier one. There are some duds but they are few and far.

How do you control the monkey? You control it by tilting your phone to watch the monkey copy your movement. The tilt meter is very sensitive and even slight tremors make the monkey move around sharply. Hence, this takes some time to getting use to. Of course, if you tilt very hard, your monkey will go round and round until it stabilizes. Some find the tilt to be too sensitive for their liking.