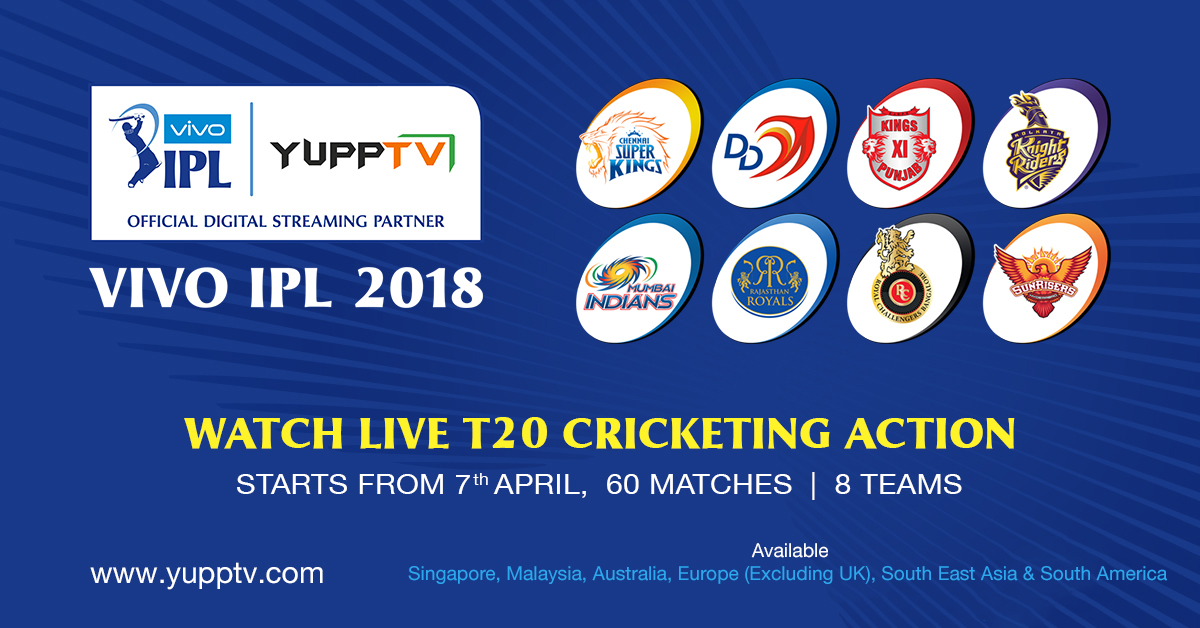 There’s always been a great concern regarding the balance of a squad consisting of several bowlers and batsman who has got potential to play but does not fit in starting 11. For that teams pick all-rounders for their squad in order to provide consistency and stability in At least one field of cricket they are experienced in.

IPL 2018: Here’s a list of some potential All-rounders in each squad who is expected to shine in the 11th edition of IPL. Mark your calendar to watch these players live in Vivo IPL 2018 live streaming

He’s a young cricketer from India who was awarded as the man of the match in the finals against Rising Pune Super Giants in the last season of IPL. He is well known for his consistency and has got a brilliant striking rate of 158.42 by scoring 480 runs in 20 innings. His highest individual score is 86 runs. He took 16 wickets in 24 innings and has an economy of 7.15. As an emerging young cricketer, he is well focused on uplifting his team to the finals and being the champions for the 4th time.

He’s a West Indies player and well known for his individual records and regarded as one of the most loved cricketer across the globe. He is the only cricketer to score a 1000 runs and take 100 wickets in the IPL. Apart from his records he has got a striking rate of 126.33 by scoring 1263 runs in 83 innings. His highest individual score is 70 runs. He took 122 wickets in 103 innings with an economy of 8.2. As all West Indies cricketer, he has set his goal to be crowned as the champions in coming edition of IPL and to achieve his 3rd purple cap.

He’s an 18-year-old all-rounder who is considered as one of the threatening weapon of RCB this season due to his quick pace change and control in Bowling makes hard for batsman to face. He made his IPL debut last season for Rising Pune Super Giants and proved why he’s an all-rounder. He showed his skills in Tamil Nadu Premier League and gained attention of various teams in IPL. In IPL he took 8 wickets in 11 innings and has an economy of 6.17. As a youngster he has nothing to lose and is expected to show case his ultimate performance in the coming IPL edition.

The overseas all-rounder is back from a year ban and set to show his perform his best in IPL 2018. He is usually appointed as 5 down in batting order and has shown his skill is multiple occasions taking his team to victory single handed. The Caribbean cricketer has a strike rate of 173.41 and has scored 574 runs in 25 innings. His highest individual score is 66 runs. He took 31 wickets in 34 innings and has an economy of 8.52. As per his regulation to play in last season he is back this season with a bang to show after all he didn’t forget his game.

He’s considered as the highest paid player in IPL consecutively for 2 seasons in a row with a price of 12.5 Crore. He is regarded as a one-man army who took his team to finals by scoring 326 runs and by taking 12 wickets. He has got a strike rate of 142.99 and has scored 316 runs in 11 innings. His highest individual score is 103 runs. He took 12 wickets in 12 innings and has an economy of 7.18. He’s back with a strong intention to lift the trophy and to take revenge against his opponent in last year’s final.

The silent warrior is set to play this edition of IPL for Sunrisers Hyderabad and team up with Rashid Khan to help his team to lift the trophy. He has got a bit set back in stability in middle order but he’s going to take his shot once again with a lot confidence. He has got a strike rate of 130.37 and has scored 498 runs in 32 innings. His highest individual score is 66 runs. He took 43 wickets in 42 innings and has an economy of 7.17. He is all set to contribute both with his bat and as well as bowl and do whatever it takes to lift the cup.

The overseas Australian all-rounder has shown his skills in various leagues and international matches and is set to take it to next level which is in IPL. His consistent form is surely one thing to watch out for batsman and showed his performance with bat in the previous season of IPL. So, he’s one of those players who should be well monitored by other teams to get through. He has strike rate of 123.48 scoring 163 runs in 8 innings. His highest individual score is 52 runs. He took 10 wickets in 12 innings and has economy of 9.07. The 28-year-old is set to perform once again for Kings Xl Punjab and are surely eyeing up for the trophy.

Daniel Christian is a potential All-rounder who is set to create his next appearance in coming Vivo IPL 2018 is one of those players who is set to watch out before he creates history in lower order. He was regular player in starting 11 of Rising Pune Super Giants last season and he was released in 4 or 5 down to create a sustainable score for the team and he has managed that perfectly. The Australian all-rounder has a strike rate of 123.17 and scored 420 runs in 31 innings. His highest individual score is 39. He took 30 wickets in 36 innings with an economy of 7.89. He is a bowler who can change the tone of the game in any deep situations. 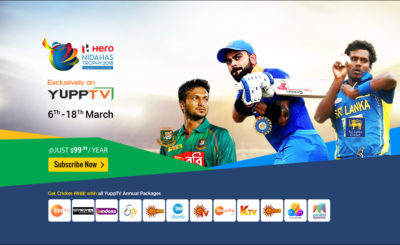 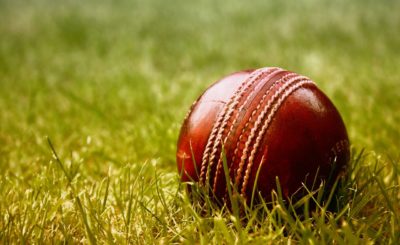