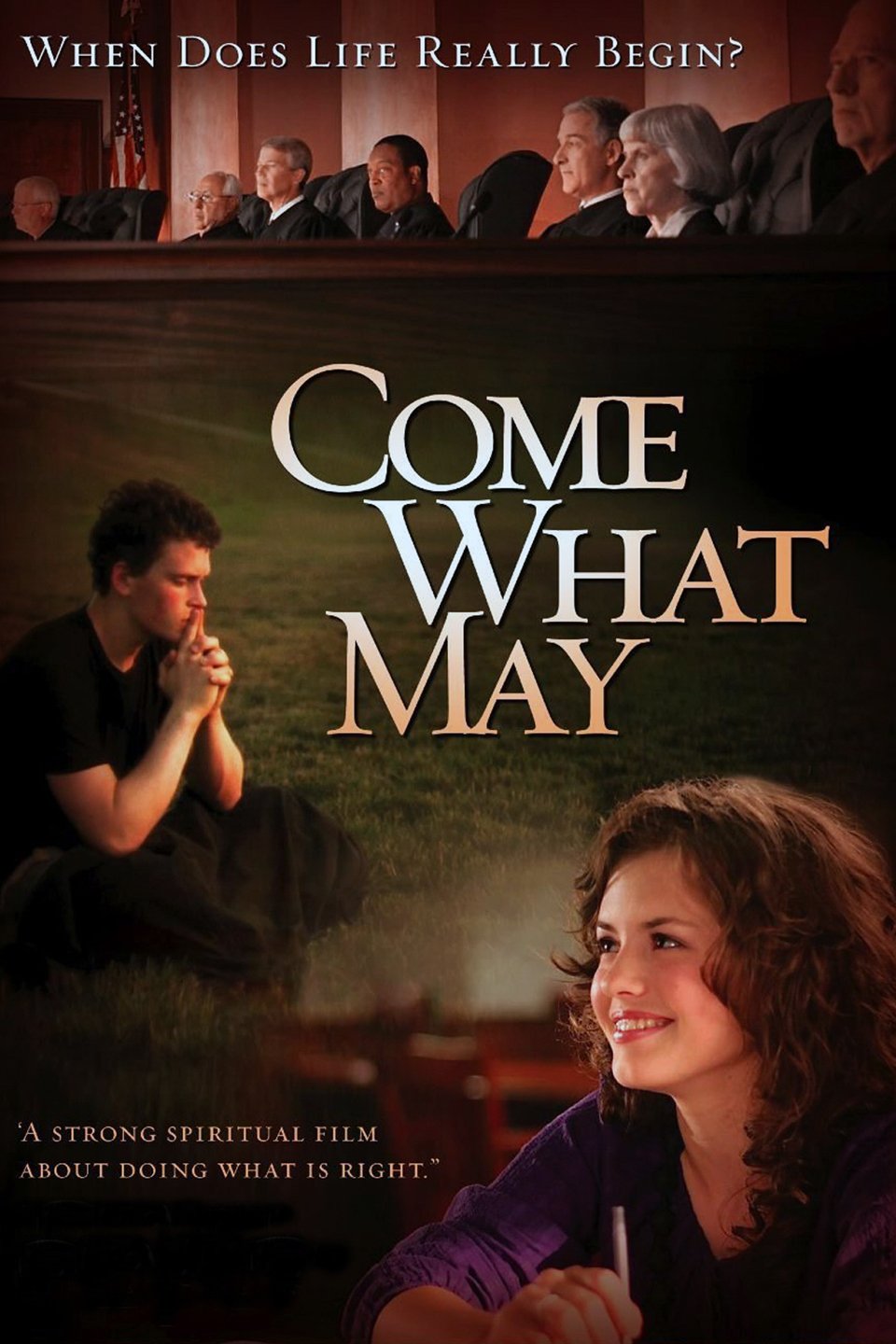 As if ‘Terminator Salvation’ and ‘The Road’ were not enough to offer a post apocalyptic decay for 2009; Hughes Brothers banded this time with Denzel Washington to deliver another Spiritual Movies driven action flick ‘The Book of Eli’. Now with Denzel Washington playing the lead, people have some kind of expectations from the movie, but there is nothing to create a real frenzy in the theaters. The 118 minute film renders some amount of excitement that you would expect from a full pumping action movie.

In ‘The Book of Eli’ Denzel stars as the title character Eli; whom you first meet him walking the grey and desolate road of the world that is left shattered and torn after nuclear warfare. The nuclear war left a big hole in the sky that enabled the sunlight to scorch the beautiful Earth. Eli is walking the road of the wasteland with some purpose and that purpose is to find his possession, a book. And the importance of the book becomes quite clear once you meet Gary Oldman. He is the evil Carnegie and lord of a small town in the middle of nowhere and he too is in search of that book which will enable him to control all of the wastelands unfortunate souls. And he knows how to gain it!

This is a highly spiritual movie of the year but due to some loopholes in the plot and direction the movie just couldn’t carry on with its intended magic with Denzel in it. It had opportunities to prove to be a fine movie but the lack of creating interest and suspense in the movie left it with a loose plot. The Hughes brothers could have worked little harder with script writer Gary Whitta and instead of making some grand statements; they should have told the story in a more interesting manner.

But there are some ups in the movie, especially the humor of Michael Gambon that comes quite late in the movie and the playful exchange of Tom Waits with Eli. The action in the movie is really good and you can enjoy the spine shaking shots. The mood is set quite right by the settings and picturesque locations created a world that is burnt by nature’s fury. The stark landscapes make one really think about the future of this world. Though there is nothing much to complain about in the film, it could have been a better entertainer had the few loopholes been filled in. Watch Denzel, as he is as solid as ever! 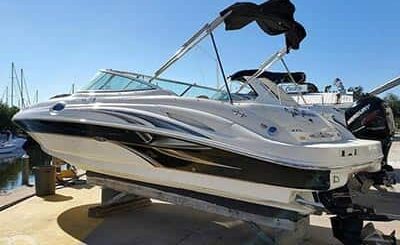 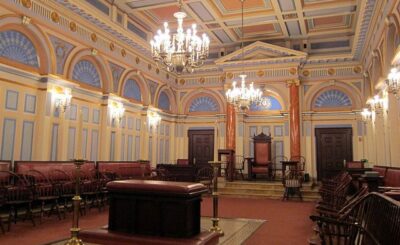 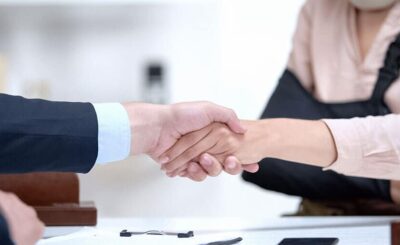 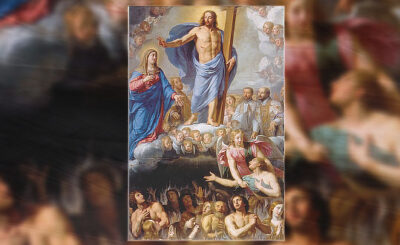